"Riverside Scene at Qingming Festival" is an ancient painting that has influenced the painting world for nearly a thousand years. Since zhang Zeduan's work was published, there have been copies in all dynasties, with different sizes, complexity and simplicity. According to statistics, at present there are 30 copies of Riverside Scene at Qingming Festival in public and private collections at home and abroad. ChanZhaoMeng ð « – ¯ have copy number of fine works And the copy of the Qing Dynasty also circulated on the market. Below to Zhao Meng ð « – ¯ qingming shanghe graphs, under the simple introduction of the creation of painting 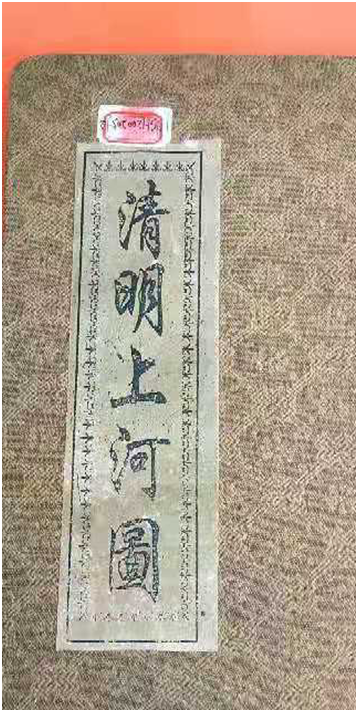 Zhao Meng ð (October 20, 1254 - July 30, 1322), the word child, han nationality, the pine trails, and water palace road flyover, gulls wave number, middle-aged have agency He was born in Wuxing (present-day Huzhou, Zhejiang). From the end of the Southern Song dynasty to the beginning of the Yuan Dynasty, zhao Kuangyin was a famous calligrapher, painter and poet. His father zhao and 訔 had Ren Nasong of assistant minister and linan house west zhejiang conciliation. 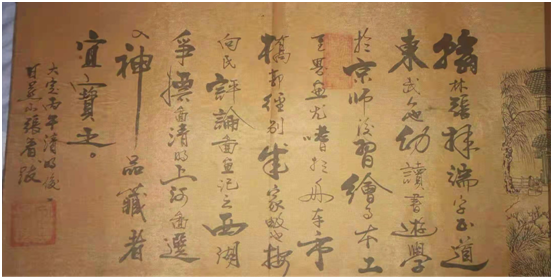 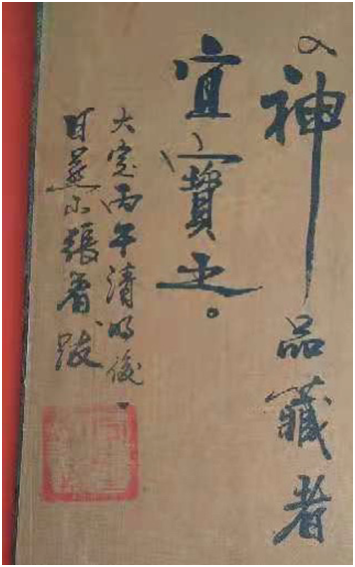