In 1905, Fujian Tongyuan East Bureau was established. It started casting in July and closed down at the end of the year. Due to the short casting time, backward machinery and unskilled operation in the early stage, the casting quantity was not much, and the variety was single, with only ten Wen copper coins. Due to the prominent design of the dragon face, the general circulation products are seriously worn. 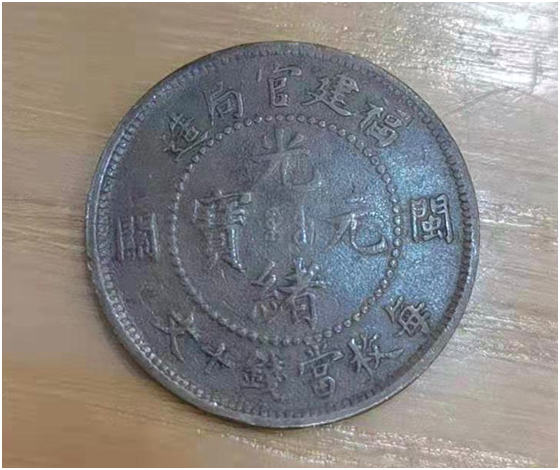 The Guangxu Yuanbao made by Fujian government bureau is ten Wen each; Fujian is one of the provinces that started casting copper coins earlier after Guangdong Provincial Bureau. It not only adopted the same advanced equipment, technology and coin mold as Guangdong, but also had more characteristics. On the front of the coin, the words "Guangxu Yuanbao" in Chinese and Manchu are engraved inside the bead circle. On the top of the bead circle, the five characters "made by Fujian government bureau" are engraved, the six characters "ten characters for each coin" are engraved below, and the two characters "minguan" are engraved on both sides. On the back of the coin, the flat dragon is in the middle. The dragon pattern is extremely exquisite, the dragon scale is exquisite, the lines are angular, the texture is clear and smooth, and the pattern has a strong sense of hierarchy. The copper is fine in quality and regular in shape; Coin bread paste is natural and delicate; It is well preserved; The font is clear and beautiful, which is a rare collection. 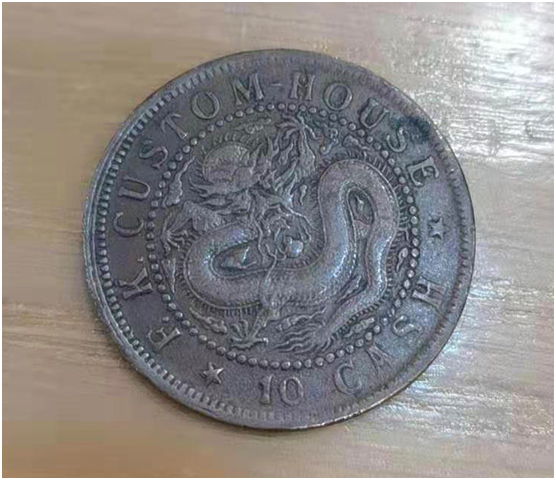 During the reign of Emperor Guangxu, the machine-made coins needed by Fujian Province were all supplied by Guangdong Province. Because of the long journey, the round trip cost time, the transportation cost was too much, and it was a waste of money. Sun, the quasi businessman of Fujian governor, made use of the stock market to buy the machine and tried to cast it in Fujian. Later, the Ministry of the people's Republic of China ordered that businessmen were not allowed to attach capital stock or cast their own stocks. Later, sun Bao, the alternate magistrate of Zhejiang Province, who was born in Fujian Province, was appointed to handle the case, and the aftermath Bureau and Yandao raised funds to continue the casting. Later, because the Bureau and the Treasury were in short supply and had no money to allocate, they gave up. In the 26th year of the reign of Emperor Guangxu (1900), Zhang zengsi, a vassal, was appointed to supervise the administration of machinery plants and materials. The cost of the casting was raised by the Department and Tao. After casting, it will be issued and circulated. After the Fujian provincial government took over, it was changed to "Fujian Yinyuan bureau". Later, the coinage was made by the official bureau of Fujian Province, which was quite different from other provinces.

Among all the coins with Longyang pattern in China, Fujian Guanju copper coin has the most exquisite craftsmanship, the most perfect carving and the strongest sense of relief. The mirror is flat and smooth, and the lines of patterns are very clear. The series of coins are exquisitely cast, with deep mouth, lines and teeth. They are completely the style of sample coins cast abroad and have distinctive historical characteristics.